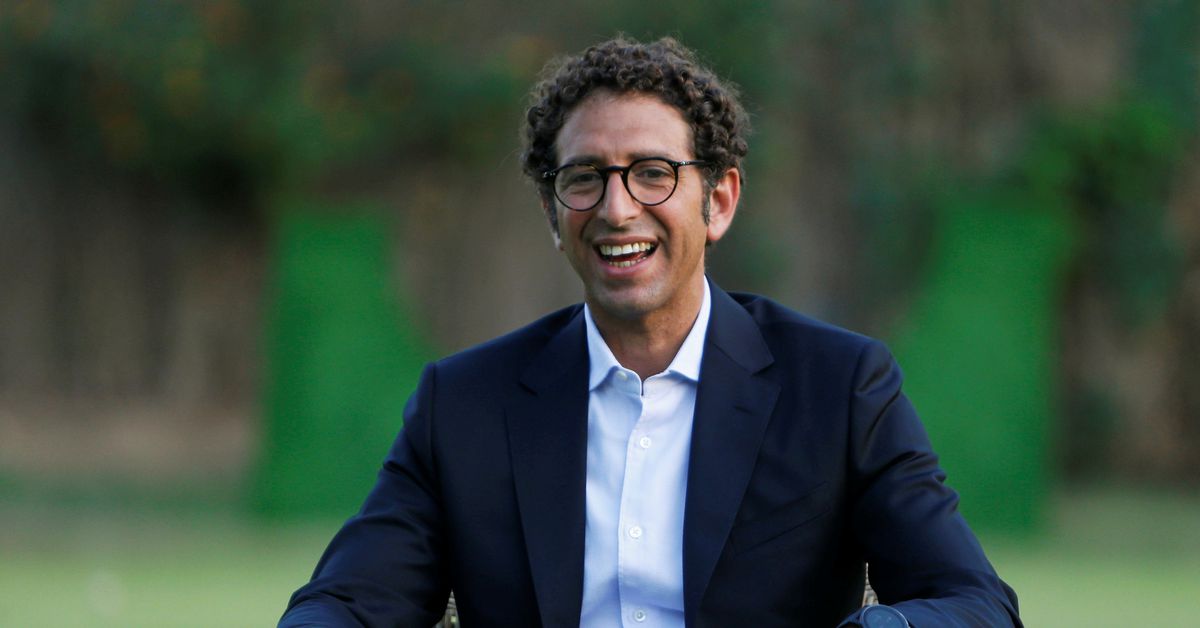 Fintech innovation in Egypt, the Arab world’s most populous country, has trailed other emerging market powerhouses such as China, India, Kenya and Indonesia, a situation the industry hopes the new legal environment will change.

One innovator is MNT NV, a microfinance lending and payments company with more than a million active customers and a 21.7% market share. It has just completed a share swap to take over fintech company Halan Inc, Mounir Nakhla, a cofounder of both firms, told Reuters. The deal had not previously been reported.

MNT-Halan is Egypt’s first private non-bank company to be licensed by the central bank to operate a digital wallet, a mobile telephone application that allows consumers, vendors, lenders and borrowers to transfer money, pay bills, buy goods on instalment, secure loans and make other transactions.

MNT is marrying its large base of unbanked users with electronic technology, hoping to place itself at the forefront of a digital transformation.

“What we’re going to do will be revolutionary, I believe. We have the reach, the technology and the capacity to scale,” said Nakhla, who created the first of a series of start-ups in 2010. MNT has attracted $50 million from venture capital funds and other investors, and hopes to raise more capital soon.

MNT will also leverage more than a hundred warehouses and distribution points it has around Egypt and a fleet of vehicles to deliver products ordered online the same day.

Private investors have been reluctant to put money in Egypt in recent years due to an expansion of state ownership in the economy, and it remains to be seen how keen fintech investors will be.

But changes in the legal and regulatory framework could encourage them.

In September, the government passed a new law governing the central bank with provisions allowing it to give out banking licences to fintech firms, said Mohamed Essam, a fintech specialist at the law office of Matouk, Bassiouny and Hennawy.

A second law for the Financial Regulatory Authority (FRA) and governing non-banking fintech such as nano-finance, consumer tech and insurance tech is in parliament and due to be finalised in the coming months.

“Suddenly in two years we have the new central bank law, regulations for wallets,” and soon the FRA law, Essam said.

“We believe that within the next few months or couple of years we will see a big bang in fintech.”

“There will be several unicorns in the fintech space in Egypt,” said Alfi. Sawari Ventures runs a 1 billion Egyptian pound ($64 million) fund that invests in high-growth companies.

Sawari has not invested in MNT-Halan, but has taken a share in another start-up, MoneyFellows.

MoneyFellows has been digitising a traditional system where friends and acquaintances regularly pay into a fund and distribute the proceeds in turns to help members make big purchases, a system known in Egyptian Arabic as a “gamiya”.

Established in Egypt in 2018, MoneyFellows now has 1.5 million users and has raised capital of $11 million.

It tentatively plans to raise $20 million or more from venture capital funds this year to expand into new products and countries.

Ashraf Sabry, chairman of Fawry, said a new e-money law, passed a year ago, that requires bigger companies to accept and disburse money electronically, was also a big step.

The law will come into force in September, he said.

Egypt, with a population of 102 million and a workforce of about 28 million, has around 19 million debit cards, a similar amount of prepaid cards and about four million credit cards issued, Sabry said. They are often used only for withdrawing cash, but with 25-30 million people owning smartphones the country is primed for electronic banking to take off, he added.

Airtel Africa gets an extra…

Breaking Down The Barriers Preventing…

Robinhood CEO says he is…

Should you invest in Tata…

Investing in China: What You…

Regulatory and Compliance Intersection of…