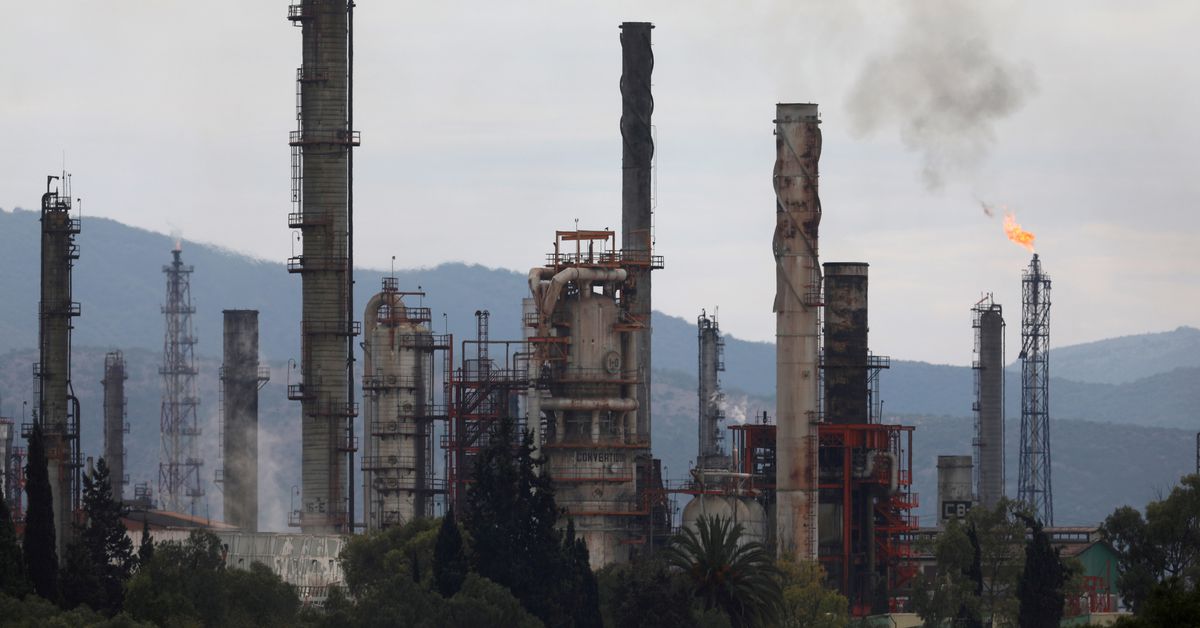 In a statement, the business lobby said negative signals being sent out to companies had helped to cause a 75% drop in energy sector investment between 2018 and 2020 and meant that the country had missed out on creating over 200,000 jobs.

The CCE urged the leftist government to pursue dialogue with the private sector rather than adopting “ideological positions” that were damaging the country’s economic welfare.

The administration of Lopez Obrador argues that previous governments skewed the oil, gas and power markets in favor of the private sector to the detriment of taxpayers and Mexico’s state-run energy companies.

Lopez Obrador took office at the end of 2018 and quickly set about trying to roll back the energy market liberalization carried out by his predecessor between 2013 and 2014.