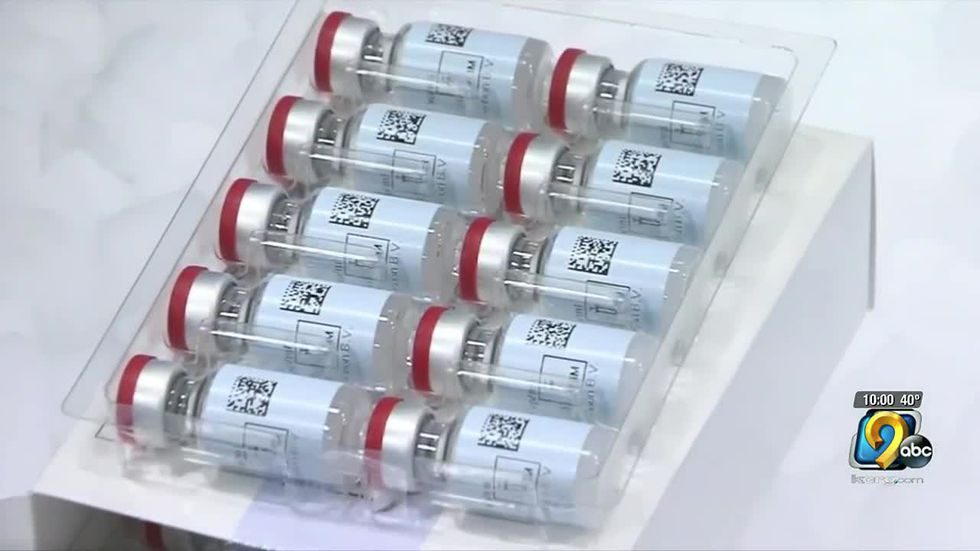 CEDAR RAPIDS, Iowa (KCRG) – People started walking in the doors at the Eastern Iowa Health Center early on Tuesday morning just after 8:00 a.m., expecting to get their one-shot Johnson & Johnson vaccine. But, on Tuesday morning, public health leaders including the CDC, FDA, and the Iowa Department of Public Health advised all Iowa vaccine providers to pause administration of the Johnson & Johnson COVID-19 vaccine.

Instead, staff at the Eastern Iowa Health Center came in early and worked hard to make sure patients had another choice. Joe Lock, president and CEO of the center, said 60 of the 70 people signed up were able to get the two-dose Moderna vaccine instead.

”Today we had 70 patients scheduled for just the Janssen vaccine. We had to call all of them and say that didn’t happen obviously, and patients, by and large, were very understanding,” Lock said, referring to the Johnson & Johnson vaccine by its alternate name.

Lock said EIHC also postponed its mass vaccination clinic set for this Saturday. This was the first week the center also started to get federally-allocated doses, including hundreds of Johnson & Johnson vaccines meant to help vaccinate people who may have barriers or challenges to reaching one.

“People who are experiencing homelessness, they don’t have a permanent residence, that’s certainly, it’s the most vulnerable population that can benefit the most from the one and done,” Lock said.

Putting a pause on the Johnson & Johnson vaccine comes after six cases – out of about 7 million given – of rare blood clotting issues were reported by people who had gotten the vaccine. Dr. Pat Winokur, with the University of Iowa Hospitals and Clinics, said the clotting tends to happen one to three weeks after getting the shot, but that unusual cases like these often only arise until after a drug is widely distributed.

”It is rare. Think about these six cases out of 6.8 million. So that part is helpful, and people should be keeping that in mind, that this is a very rare disorder,” Winokur said.

Lock said, for now, they’re keeping their hundreds of Johnson & Johnson vaccines in the correct cold storage, and waiting for further guidance from public health leaders.