Athlete or SOMT Health Messenger? Ellen Bischoff does it all – MontanaSports

Athlete or SOMT Health Messenger? Ellen Bischoff does it… 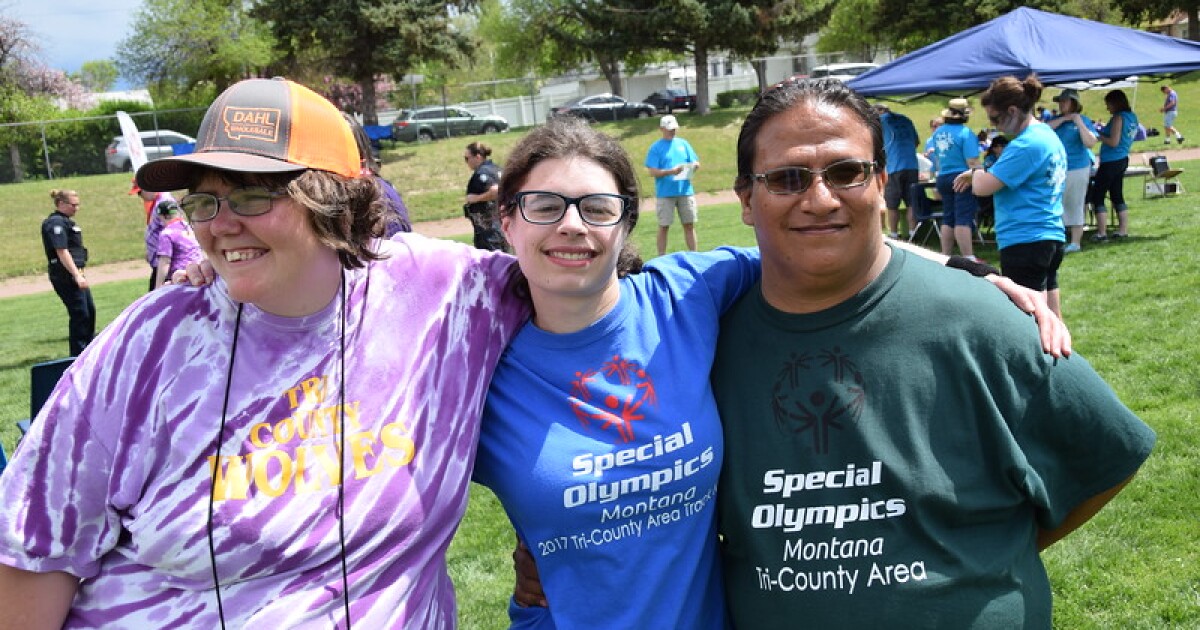 HELENA — Ellen Bischoff is an athlete for the Tri-County Wolves, a team that competes with Special Olympics Montana, as well as a Health Messenger for the organization.

Bischoff, a three-time medalist at the 2018 USA games, is one of 10 Health Messengers for SOMT around the state where she encourages her peers to live healthy and competitive lifestyles not just as athletes, but as people in general.

“It’s very important to do a lot of exercises … and for you to watch what you eat,” said Bischoff. “Because I’m diabetic. I’ll like watch what I have most of the time.”

Bischoff also noted the position includes working on projects for the organization as well as encouraging her peers to do their best.

“Just do your best, help each other out, and do the best that you can,” said Bischoff.

Scott Held, SOMT Sports Director, said the role that Bischoff holds is a leadership position, and her background and track record are exactly what the position requires.

While Bischoff’s bread and butter as an athlete is running track events where she scored three silver medals in the 100-, 200- and 400-meter races at the 2018 USA games, Bischoff also plays basketball for the Wolves. Though if she had to choose between the two, it’s an easy choice for Bischoff.

“Uh, running,” said Bischoff with an emphatic grin and laugh.

Despite not being able to host the 2021 Special Olympics Montana State Games, SOMT is holding a virtual version of the event where athletes can compete and send their times into the organization to determine where they land on the scoreboard. While Bischoff was obviously bummed to not be able to compete directly against her friends and foes across the state, she said she’s just happy to be back practicing and competing.