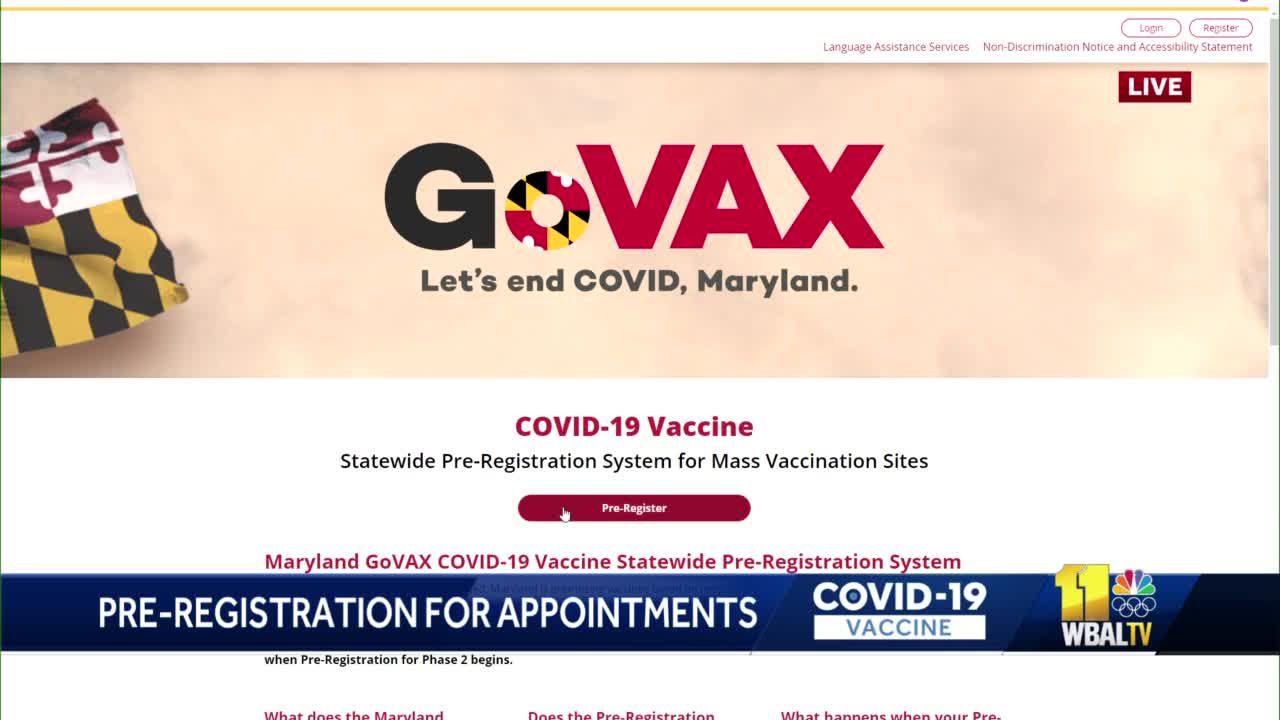 Leaked Nicola Sturgeon report: ‘Hard to believe’ she did not know ‘One-stop shop’ to cut multiple appeals by failed asylum seekers PM: ‘The jab is safe. The thing that isn’t safe is catching Covid’ Coronavirus latest news: No 10 plays down concerns of third wave Subscribe to The Telegraph for a month-long free trial The European Union is taking the UK to court over the failure to recover illegal state aid worth around £86 million. The Commission ruled two years ago that the state aid, which was granted before Brexit, had been deemed “unlawful and incompatible with state aid rules, and therefore the aid must be recovered”. State aid rules require “as a matter of principle”, that it be recovered “to remove the distortion of competition created by the aid.” Recovery must happen “as quickly as possible”, the Commission added. Executive vice-president Margrethe Vestager, who is in charge of competition policy, said: “The aid granted by Gibraltar in the form of corporate tax exemption for passive interest and royalties gave an unfair advantage to some multinational companies and had to be recovered by the United Kingdom and the Gibraltar authorities. “However, more than two years after the Commission adopted this decision, the aid has still not been recovered in full and sufficient progress has not been made in restoring competition. That is why we have decided to refer the United Kingdom to the Court of Justice for failing to implement this decision.” A UK Government spokesperson said: “The UK and the Government of Gibraltar are working closely together and with the Commission on the case. “The Government of Gibraltar has already recovered some of the aid, and continues to work to recover the outstanding aid in compliance with the Commission decision, and to bring this case to a satisfactory conclusion as soon as possible.”