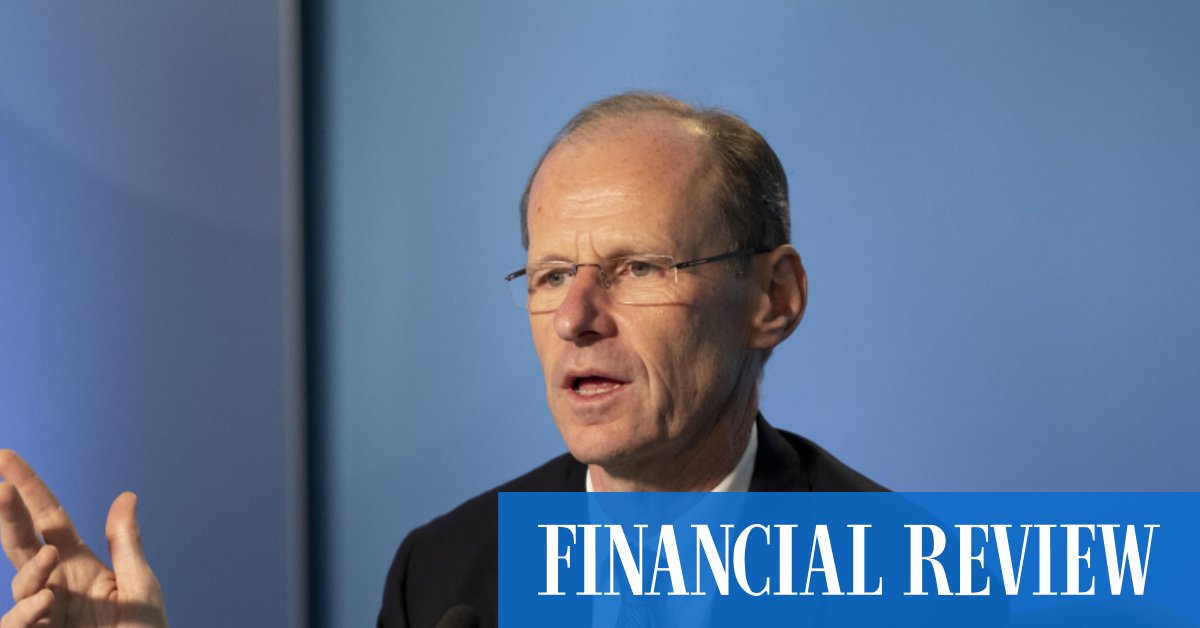 The sharp rise in equipment, plant and machinery contrasts with the performance of buildings and structures, which rose just 0.7 per cent over the same period. The contrast has been sheeted back to the government’s instant asset write-off which excludes buildings.

New car sales soared in November and December by 12.4 per cent and 13.5 per cent respectively, ending two-and-a-half years of declines and the longest slump in new car sales since the global financial crisis.

“If you take the utes out, there hasn’t been a lot of business investment and you can understand why,” Mr Elliott said.

The reluctance of Australian businesses to invest beyond new cars and computers was the subject of a speech from Business Council of Australia chief executive Jennifer Westacott late last month.

Ms Westacott said business investment as a share of GDP was at 30-year lows and Australia risked squandering its good fortune if businesses were not incentivised to take big swings.

“Investment in utes and office equipment is important, particularly to small business, but that’s not enough if we want to be a more export-orientated and dynamic economy,” Ms Westacott said.

Ms Westacott argued for more competitive company tax rates and additional investment incentives for companies of all sizes, saying the future of the country’s economy depended on it.

“To succeed in our traditional areas of strength as well as new and emerging sectors, we need to unleash the private sector to drive investment to help transition to a more modern economy,” she said.

Business confidence data released on Tuesday suggested the momentum behind a recovery in investment is building.

According to NAB’s monthly business survey, there was a broad uptick in optimism extending a rebound from the March 2020 nadir and eclipsing the previous high set more than a decade ago, according to NAB group chief economist Alan Oster.

“This is a very positive survey result. Business conditions and confidence are both at multi-year highs and, importantly, we’re starting to see an uptrend in business hiring and investment activity.” Mr Oster said.

“Businesses are the most optimistic they’ve been since 2010. This says the economic recovery has very strong momentum and even though government support is tapering, businesses are increasingly confident the economy will continue to improve,” said Mr Oster.

Despite this, many SMEs appear to be cautiously positioned, perhaps eyeing the end of JobKeeper support at the end of March. ANZ data on cash in the bank shows SMEs remain cautious and are not quite ready to pull the trigger just yet.

According to ANZ, around two-thirds of the 23,800 businesses that asked for a deferral last year had bigger balances at the end of the year than at the start. However, how that capital will be deployed remains to be seen.

Mr Elliott says the bank’s optimism about the outlook is supported by the rollout of the vaccine and low interest rates. Small business owners, while not in the dire straits many predicted 12 months ago, are choosing to keep their powder dry.

“When we get out and talk to our customers the vast majority are … they are not quite as scared but they are not quite ready to invest. These things take time to bed down, there will be a pick-up in investment but we are not really seeing that just yet.”

Mental health has been ‘a second pandemic’ during a year of COVID-19, Utah doctors say – Salt Lake Tribune
How to present your pitch for business investment | Business Leader News – Business Leader