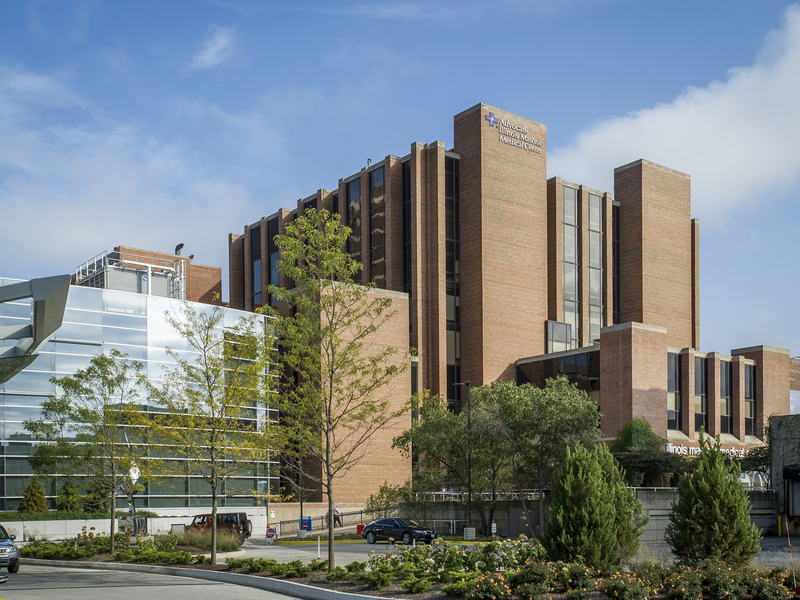 Advocate Aurora Health has launched an investment arm with the goal of backing businesses that aim to promote health and wellness.

The move builds on the Downers Grove- and Milwaukee-based health system’s ambitious growth plan to more than double revenue by 2025 and employ a “whole person” care model that extends beyond medical treatment. Following Advocate Aurora’s failed merger with Michigan-based Beaumont Health and in the midst of the COVID-19 pandemic, CEO Jim Skogsbergh recently said the revenue plan has been slowed down but the strategy remains the same.

Through Advocate Aurora Enterprises, the 26-hospital network aims to invest in health-related businesses, with a focus on enabling people to age independently; supporting parents in raising children, and helping people achieve goals around mind, body and nutrition.

“There’s a financial diversification component to this, but probably more important strategically, for us, is the ability to impact a person’s broader health,” said Scott Powder, president of the enterprise arm.

A number of large health systems, including Northwell Health and the University of Pittsburgh Medical Center, have also pursued similar diversification strategies. For example, the investment arm at Peoria-based OSF HealthCare backs medical technology companies and a telepsychiatry provider.

“We’re investing in companies that over the long term, we believe are going to help us” meet peoples’ health needs, Powder said. “We obviously have to contribute to the financial health of the organization over time, but we don’t have that exit mentality.”

The subsidiary’s first investment is in San Francisco-based Foodsmart, which offers nutrition counseling and other digital services to make it easier for people to eat well on a budget. Foodsmart raised $25 million in a Series C funding round led by Advocate Aurora Enterprises. Powder, who will join Foodsmart’s board, declined to say exactly how much Advocate Aurora invested.

“We serve 3 million people in any given year and there’s not one person who wouldn’t benefit from this kind of service,” Powder said. “As a national leader in value-based care, at least half of those people we have some financial risk for their overall health, and so this becomes a really powerful tool there.”