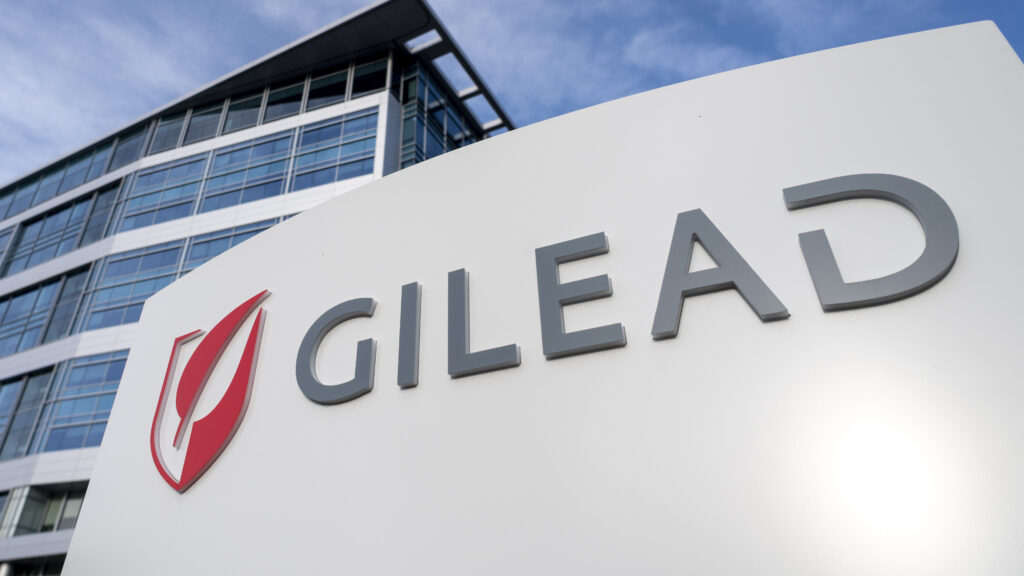 The list, so far, is short: The Blue Cross Blue Shield Association, an insurer federation, said this week it would pause contributions specifically to candidates who effectively voted to overturn the result of a U.S. presidential election. Drug manufacturers Gilead Sciences and Amgen, as well as BIO, the biotech lobbying group, said they would pause contributions to all candidates regardless of how they voted on election certification, according to spokespeople. UnitedHealth Group and Boston Scientific, the medical device giant, said the same.

Others, like CVS Health and the insurance lobby group America’s Health Insurance Plans, were more cautious, saying they would review their future giving. The American Medical Association said in a statement that it currently had no planned PAC giving, but made no reference to the recent violence.

“[It] is very concerning that some elected leaders last week chose to ignore facts and embrace widely discredited conspiracies which in part led to the horrific events at the Capitol,” BIO President Michelle McMurray-Heath said in a statement.

Many other health care corporations and lobbying groups, however, have not responded publicly. PhRMA, the major trade group representing pharmaceutical companies, did not respond to multiple inquiries from STAT. The American Hospital Association and drug manufacturers including Pfizer and Merck also did not respond to requests for comment.

The announcements come days after a mob of President Trump’s supporters stormed Capitol Hill and forcibly entered the U.S. Senate and House chambers. During a pre-riot speech on Wednesday, Trump re-upped months of lies about his election loss and urged his supporters to march to the Capitol in protest. The ensuing violence left a police officer and several rioters dead, and forced lawmakers to shelter in a secure room for hours.

If the health sector chooses to stop supporting over half of elected Republicans, it would represent a major change to the corporate campaign finance landscape.

Pharmaceutical industry PACs, in particular, have long showered lawmakers with cash, tending to slightly favor Republicans at the federal and state levels. And in the leadup to the 2020 election, drugmaker-affiliated PACs and industry CEOs specifically targeted vulnerable GOP incumbents with a pro-industry streak, including Sens. John Cornyn (Texas), Thom Tillis (N.C.), and Cory Gardner (Colo.). (Tillis and Cornyn both won reelection, and both voted to certify President-elect Biden’s win.)

In Senate campaigns that can cost over $100 million, corporate PAC checks in increments of $5,000 or $10,000 make little practical difference.

“In many ways, these are symbolic actions, especially given that corporate PAC donations account for a small portion of the overall fundraising pie,” said Sheila Krumholz, the executive director of the Center for Responsive Politics, a D.C. watchdog group. “It can be fairly seen as a P.R. move.”

Most lawmakers, Krumholz noted, have little fundraising need right now, weeks removed from an election. Most PACs likely wouldn’t be contributing much to candidates anyway, with the 2022 midterms far beyond the horizon.

While corporations are legally barred from directly contributing to campaigns at the federal level, their PACs are widely seen as proxies acting in the company’s interest. PAC funding comes from employee donations, but it’s often executives or high-ranking managers who contribute the most and play key roles in deciding which candidates the PAC should support.

Many of the GOP lawmakers who voted against certifying the Electoral College results are those whom the drug industry and other health care sectors have long viewed as allies. Among them are several members of the House Energy and Commerce Committee, including: Reps. Michael Burgess (Texas), the top Republican on the panel’s health subcommittee; Markwayne Mullin (Okla.); Buddy Carter (Ga.); and Billy Long (Mo.). They also include Reps. Devin Nunes (Calif.), the top GOP member of the House Ways and Means health subcommittee; Rep. Tom Cole (Okla.), the top Republican on the committee overseeing health agency appropriations; and Rep. Andy Harris (Md.), another appropriator.