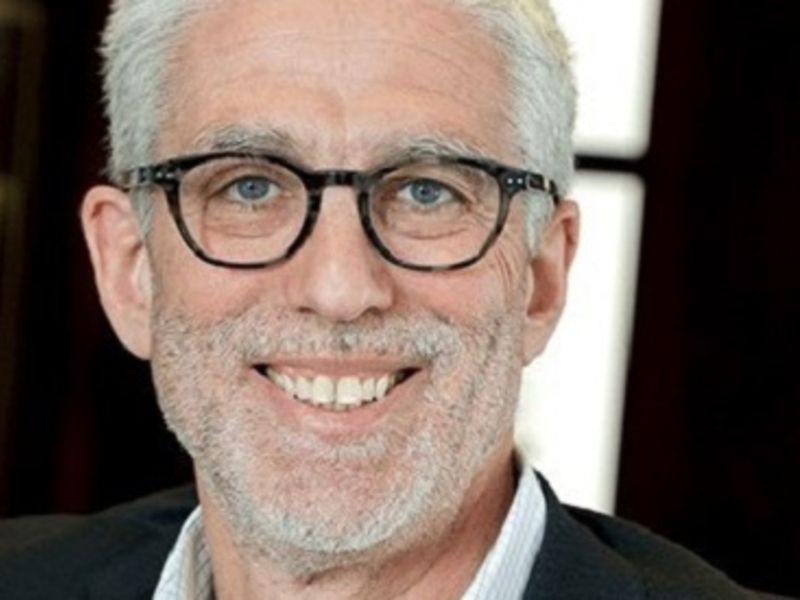 Citing the need for increased scale, Birmingham-based Amherst Consulting LLC has been sold to middle-market investment bank Capstone Headwaters out of Boston.

As part of the transaction that closed last Friday — terms of which were not disclosed — eight Amherst employees join Capstone and will be led by Sheldon Stone and Scott Eisenberg, both of whom will hold the title of managing director and are veteran Amherst executives.

The group will continue operating out of shared office space with Amherst in Birmingham.

The deal grants Amherst and its clients access to a bevy of new resources, Eisenberg told Crain’s in an interview.

“From our perspective, what it did for for us is it gives us a larger platform … a bigger team to be part of,” Eisenberg said. “So there’s more resources and just a bigger team now just to continue our growth plans.”

Eisenberg pointed specifically to Capstone’s relationships with the private equity industry as one benefit for Amherst clients.

Brian Davies, Capstone’s group head for the Financial Advisory Services Group, said the organization has known the Amherst executives for a number of years and felt confident that Eisenberg, Stone and the others would fit into the culture at Capstone.

The acquisition of Amherst’s restructuring business makes for the “crowning achievement” in a growth strategy for Capstone that has separately included recent deals to expand its business in Denver and Toronto, Davies said.

The expanded efforts in the restructuring business come at a time when many expect they’ll be greatly needed.

The COVID-19 pandemic and resulting economic struggles have further exposed many businesses that were already have trouble with maintaining a healthy balance sheet.

A September 2020 report from The Brookings Institution forecasted that “the pandemic’s impact on firm profits and revenues so far is comparable to the worst quarter of the 2008-2009 financial crisis (and the report projects) that bankruptcy filings will increase by as much as 140 percent this year compared with last year.”

Both Davies and Eisenberg agreed to an extent, but expect bankruptcies and corporate restructurings to be less a tidal wave and more a surge, said Davies.

“That’s why I use the term, ‘building the practice smartly, not quickly,'” added Davies. “We certainly wanted to have the scale to take advantage of what we believe is going to be in an environment that’s going to have an uptick in restructuring. But also, we wanted to make sure we’re growing so we can continue running the business that we’ve always been running and help our clients with things that are not just restructuring, but also transaction- and advisory-related.”