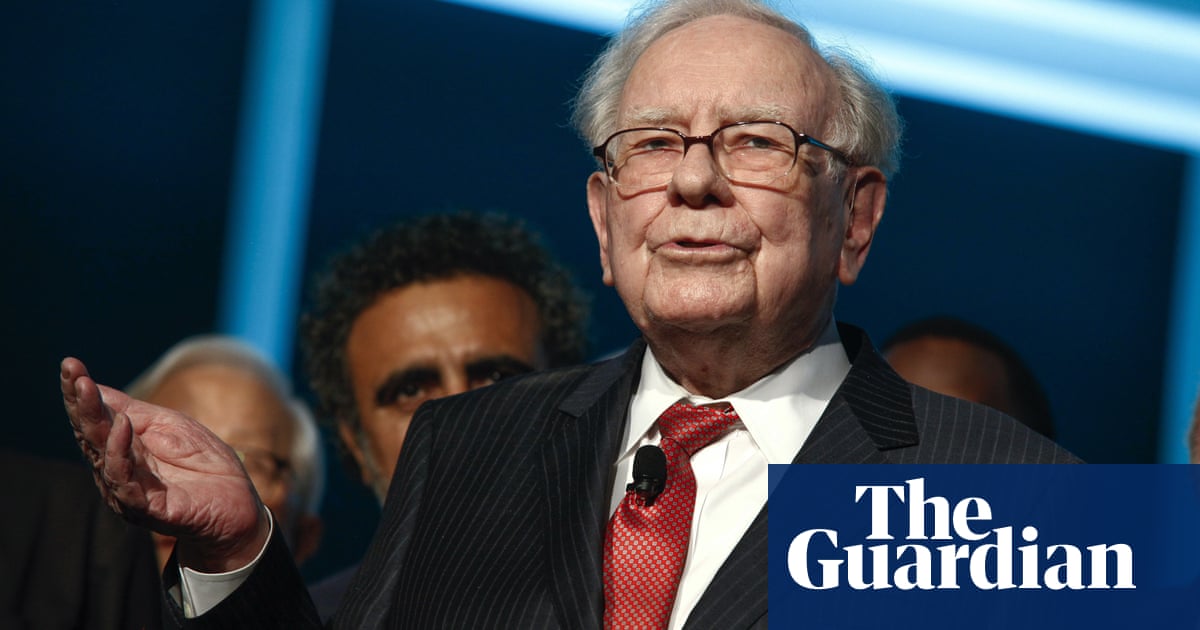 The investment company run by billionaire investor Warren Buffett bet $5.7bn (£4.3bn) on pharmaceutical companies during the third quarter of 2020, as the sector takes centre stage in the fight against the coronavirus pandemic.

Berkshire Hathaway bought shares in drug companies AbbVie, Bristol-Myers Squibb, Merck and Pfizer between July and September, according to filings with the US regulator.

Share purchases by Buffett, known as the “Sage of Omaha”, are heavily scrutinised because of his long record of delivering strong returns for investors. That record has made the 90-year-old the world’s sixth richest person, with a net worth of $88bn, according to the Bloomberg Billionaires Index.

The investment company, which is based in Omaha, the largest city in Nebraska state, has struggled during the pandemic, with investments such as Buffett’s major bet on the US airline industry hit. Shares in Berkshire Hathaway have gained 3.7% during 2020, lagging behind the broad S&P 500 index of US stocks, which is up 12%.

Buffett’s bet on the US pharmaceutical industry is likely to be seen as another boost for the sector as it takes centre stage in the battle against the coronavirus pandemic. US pharmaceutical companies Pfizer and Moderna, the latter not among Berkshire Hathaway’s new investments, have published preliminary findings suggesting that their vaccines against Sars-CoV-2 are both more than 90% effective.

The vaccine news added further positive momentum to global stocks, which have defied the huge economic costs of lockdowns triggered by the pandemic to rise during the course of 2020.

Berkshire Hathaway’s stake in Pfizer was the smallest of its new pharma investments, with a value of $136m. The AbbVie and Merck stakes were each worth $1.9bn, while the Bristol-Myers-Squibb investment was worth $1.8bn at the end of September.

Its biggest single holding remained the tech company Apple. Berkshire reduced its stake in the iPhone manufacturer slightly during the quarter, but share price increases meant the value of its stake rose from $89.4bn to more than $109bn.

Among its other investments are online retail company Amazon, card payments companies Mastercard and Visa, as well as food and drink companies Kraft Heinz and Coca-Cola. Berkshire Hathaway also has a stake in Suncor Energy, one of the key players in the controversial exploitation of the Canadian tar sands.

The US banking sector is also a major part of Berkshire Hathaway’s portfolio, but the company sold some of its shares in JP Morgan Chase, M&T Bank, PNC Financial and Wells Fargo during the quarter. However, the investment company did add to its stake in Bank of America.