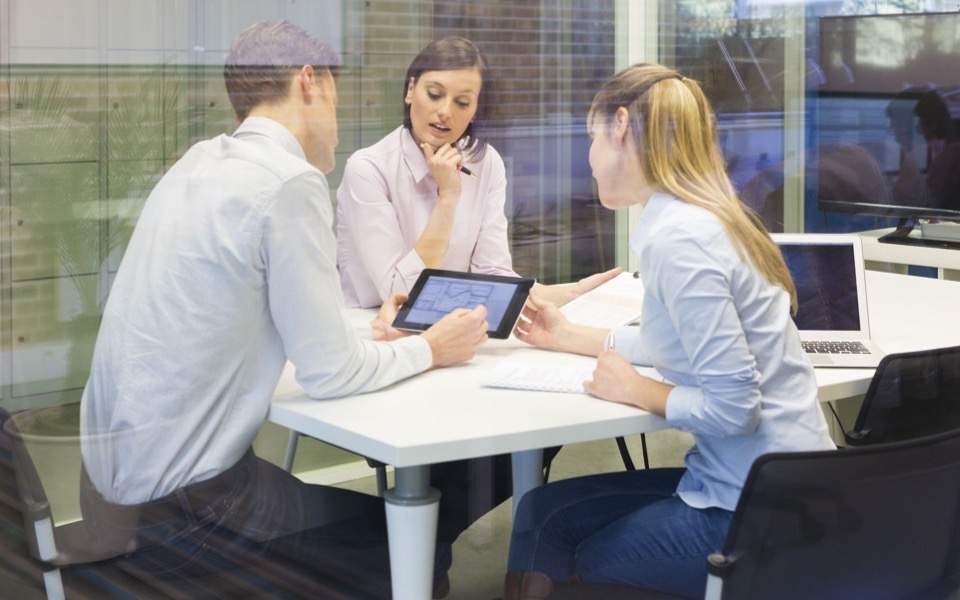 The domestic investment community that gives local startups the chance to grow and reach foreign markets is entering a mature phase, as demonstrated by the creation of Marathon Fund II.

This is the second version, three years after the first, conceived by Greek investment fund Marathon Venture Capital, which currently administers capital of €40 million with the aim of making investments in 15-18 startups in the next few years.

“Our investment targets remain the same; we seek out ambitious Greek founders creating technology companies that aspire to dominate their field,” Marathon partner George Tziralis stated during the presentation of the new fund.

He explained that the €40 million has been raised with the participation of institutional investors such as the European Investment Fund and the Hellenic Development Bank for Investments, as well as private investors including the founders of some startups that have already achieved success.

Marathon aspires to make further investments in more rounds of financing in the future, retaining its stake in the startups it has invested in.