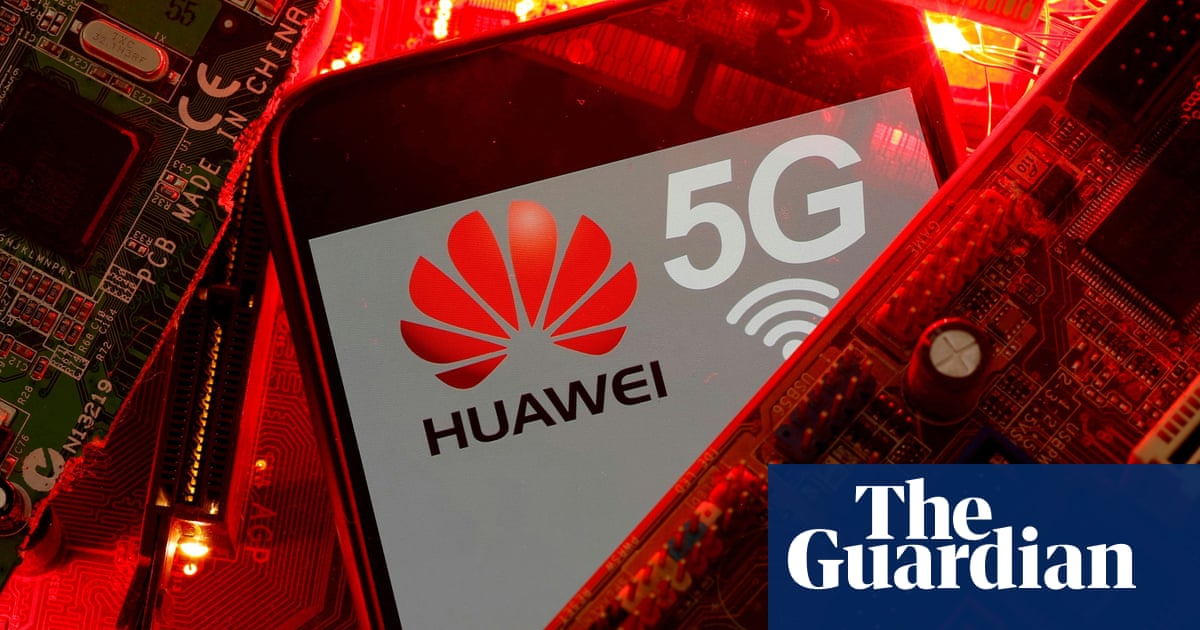 The Labour former business secretary Peter Mandelson has described the government’s national security and investment bill as “a powerful deterrent to foreign direct investment”, amid warnings that its introduction could be chaotic.

In a webinar discussing the impact of the new legislation, Lord Mandelson argued that “in those halcyon New Labour days, such a system of state screening would have been unthinkable.”

Introduced by the Conservative government this month, the bill contains sweeping powers to block takeovers and other deals involving Chinese and other foreign firms, and even UK businesses, on national security grounds.

The existing regime was introduced by Labour in 2002, and the Conservative government now believes is too light-touch. It is expected to increase the number of takeovers and other deals that are security-screened from one a year to around 1,000.

That prompted Mandelson, who had two stints as business secretary, to query how the system would be handled. He said: “What will notifiers be doing. Simply forming an orderly queue … crossing their fingers and hoping for the best?”

John Fingleton, a former chief executive with the Office of Fair Trading, a predecessor of the Competition and Markets Authority (CMA), estimated that the business department could require “potentially 500 to 1,000 people” to handle the national security caseload.

He said the CMA, which examines whether mergers pose a monopoly risk, had a staff of around 100 and took on a similar number of cases each year.

“I think it’ll be quite chaotic in the beginning and it will take time to set up a new unit like this,” the former regulator said, adding that early cases referred could take longer to process as staff built up confidence and expertise.

The bill envisages that transactions in critical industrial sectors will have to be notified to the unit in the business department that will scrutinise deals. Other transactions could potentially be called in and reviewed up to five years after they are concluded. Ministers would have the power to void deals on security grounds.

Fingleton said the bill could create too much pressure on the government, and argued that “to protect ministers from themselves” any remedies proposed should only be related to national security.

He added: “What will happen is that any vested interest, whether it is a competitor or a group of workers or anybody that has been disaffected or a former owner … who doesn’t like a deal will launch a campaign to lobby a minister to call something in.”

The bill has been drafted at a time of growing concern on the Conservative benches about China, and how far Chinese companies should be allowed to invest in the UK’s critical infrastructure, following Downing Street’s announcement that all Huawei 5G kit would be removed from phone networks by 2027.

However, it has been carefully written so that no one country is singled out. Alok Sharma, the business secretary, said at the time the bill was launched that while ministers were keen to ensure the UK remained attractive to inward investment, “hostile actors should be in no doubt – there is no back door to the UK”.