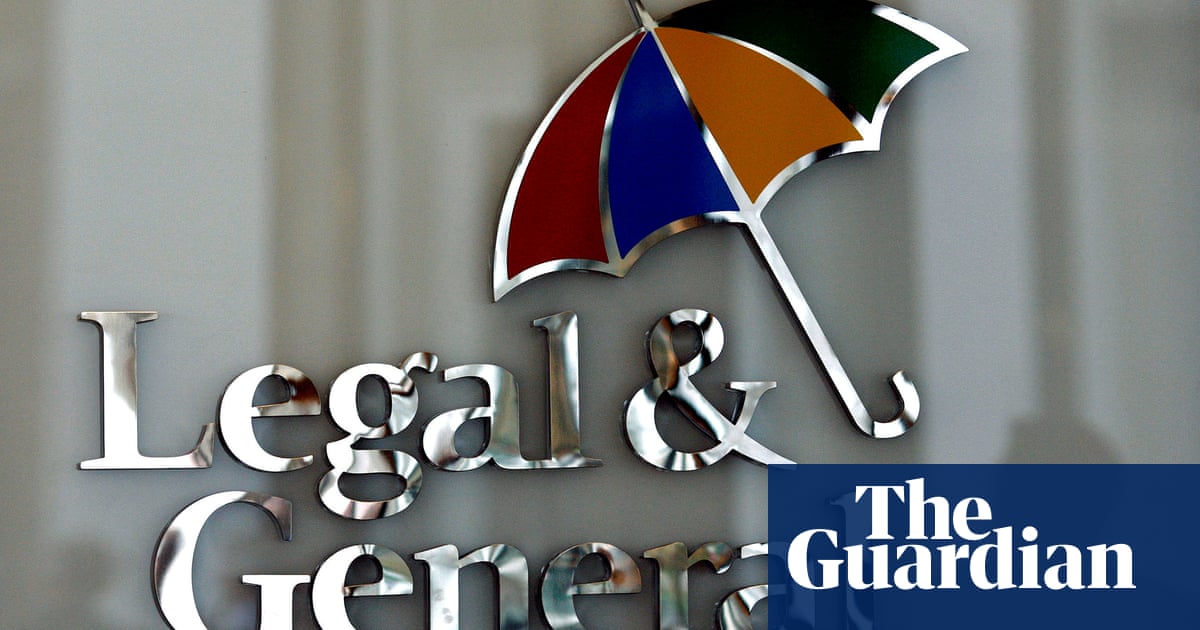 Legal & General has sold its personal investing business worth nearly £6bn to Fidelity, in a deal that will add 300,000 customers to the new owner’s client base.

While Fidelity International will now be in charge of the administration responsibilities linked to the 300,000 accounts those customers will still be invested in LGIM funds. LGIM will continue to earn an investment management fee as a result.

However, Fidelity said customers would “pay the same or less” than they do in their direct arrangement with LGIM and would also have access to 3,000 funds, shares, investment trusts and exchange-traded funds that can be held in an Isa, self invested personal pensions (Sipps) or investment account.

“The transaction therefore gives customers the best of Fidelity International’s large scale administration and the LGIM investment expertise that they chose,” LGIM said in a statement.

However, Jason Hollands, of advisers Tilney, said: “Over time that may mean those customers who previously owned LGIM products may choose to invest in wider range of funds available on that platform.”

The deal will double Fidelity’s personal investing client base, which hosts 280,000 customers, with £20.3bn worth of assets under management.

The transaction is expected to be completed in the next 12 months. However, the amount that Fidelity paid for the consumer book has not been disclosed. LGIM said the transaction would not have a material impact on group earnings.

Hollands said the LGIM book sale was the latest example of fund managers deciding it can be easier to either manage customers directly or manage the funds – rather than do both.

“Fund groups are clearly thinking about whether they want to interface directly with the end investors and coming to different conclusions,” he said. “In recent years a number of groups have passed their direct client bases on to third-party platforms, but conversely there has also been evidence of some providers wanting a more vertically integrated approach with the likes of Schroders and M&G building out wealth management divisions.”

Stuart Welch, the global head of personal investing and advisory at Fidelity International, said:“This is an exciting acquisition for us. It follows our recent purchase of Cavendish Online Investments and reflects our ambition and commitment to the UK direct investor market.”

The acquisition of Cavendish Online will add a further £900m-worth of assets and 30,000 customers to Fidelity’s client base.