Kalel Productions, an award-winning producer behind a new business investment series for a major UK broadcaster, is on the lookout for British furniture manufacturers to take part.

The primetime series will see a forward-thinking industry leader invest their money into several SMEs and provide their commercial and industry expertise to help each company to grow.

Each one hour episode will focus on one business, documenting the journey as the investor and the owners/employees work together to increase revenue and profit margins.

The production company has been inundated with applications from SMEs across the UK, but they are still seeking a manufacturing company that would welcome a fresh perspective on their business, in addition to a cash injection.

BAFTA award-winning executive producer Mark Saben, who’s overseeing the series, said: “Britain has a rich heritage of manufacturing and a global reputation for producing high quality products. Whilst its contribution to the UK economy has seen a decline in modern times, manufacturing still accounts for around 2.7 million jobs.

Undoubtedly these are unprecedented times for British business, having to contend with Covid-19, along with the uncertainties and potential opportunities presented by Brexit. So within our series, we’re keen to shine a light on British manufacturing and the challenges it currently faces.

It’s an amazing opportunity for an established manufacturer, alongside companies from other sectors, to gain investment and expertise, whilst featuring in a prime-time series for a major TV channel with the aim of helping businesses to thrive.”

To be eligible, companies should have a minimum annual turnover of £500,000 and a minimum of eight employees. 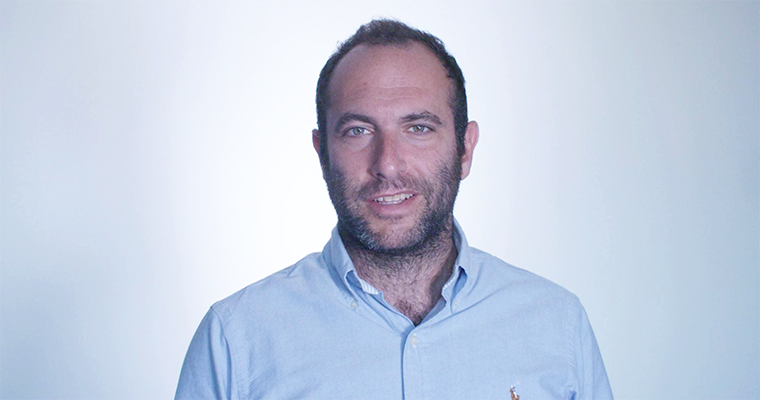 Kalel Productions, led by CEO and TV executive Nick Parnes (above), has a successful background in producing factual television series for major broadcasters, including the BBC, Sky and Channel 4, with formats such as Make Me A Millionaire Inventor and Rich Kids Go Skint.

The programme-maker is encouraging manufacturers to contact them as soon as possible, with filming due to commence within the next month. Those interested in finding out more, can contact the production team via the Kalel website.