Black businesses getting a boost from big corporations –… 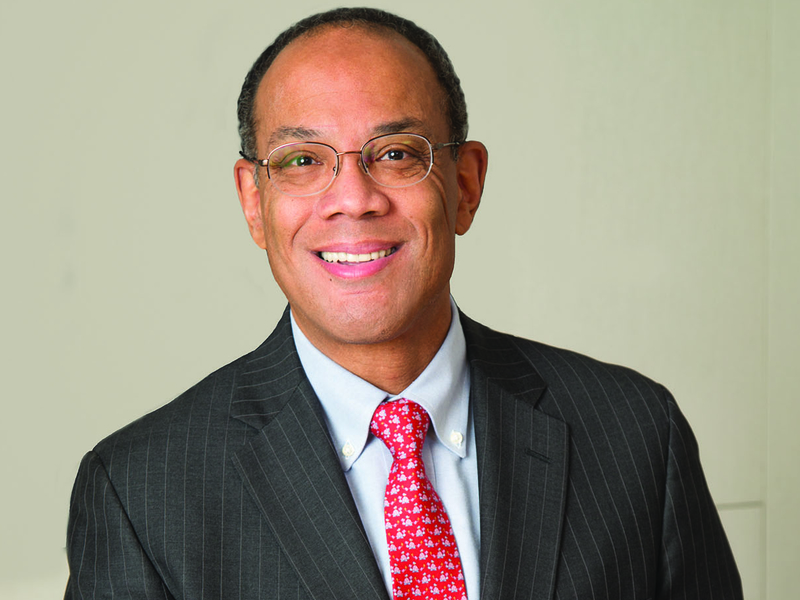 Big corporations are jumping on the bandwagon to create programs to help minority-owned businesses. That’s a start, but observers say access to capital also must be addressed.

This year alone several programs were launched or expanded to assist Black-owned businesses in the Chicago area in improving their operations, from technology to increased funding.

Founders First Capital Partners, Morgan Stanley, Accenture Ventures and Google are among the companies with programs geared toward these often small businesses, which have been hit hard by the pandemic.

Most recently, Comcast rolled out its RISE (Representation, Investment, Strength and Empowerment) program, part of a company-wide diversity initiative. The RISE program will first focuse on Black-owned businesses because those companies have been most affected by the pandemic, said Teresa Ward-Maupin, senior vice president for digital and customer experience for Comcast Business.

The $100 million program will allocate $75 million in financial support to businesses and $25 million in support services, such as media, technology and consulting, “to fight injustice and inequality against any race, ethnicity, gender identity, sexual orientation or ability,” said Ward-Maupin.

So clearly the will is there. But where’s the money?

Few lenders, such as venture-capital firms, have provided funding to Black-owned business, according to a recent Morgan Stanley study.

In fact, less than 1 percent of venture-capital funding goes to Black-owned companies, points out John Rogers Jr., founder and co-CEO of Ariel Investments, a Chicago-based investment firm, citing the study.

“People don’t see us (Blacks) as business leaders,” he says. “They see us as athletes and entertainers, but when it comes to ‘real’ business opportunities, there’s still this bias there. The people (e.g., foundations, pension funds and endowments) who provide capital to venture capitalists have not held their feet to the fire. If all those constituencies told venture-capital firms that they needed to work and invest in Black and Brown businesses, it would have happened a long time ago.”

He added that another reason VC firms have been almost nonexistent when it comes to funding Black-owned companies is their management.

“So if you don’t have people in the room that look like us and advocating for us, people are going to succumb to that bias. But if you had Black and Brown people in leadership roles at those firms, you would have independent voices that could counteract some of those biases.”

But a lack of Black leadership at corporations is not the core reason why Black-owned enterprises often fall short when it comes to growing revenue and new business.

Larry Ivory, president of the Illinois State Black Chamber of Commerce, says racism is a much bigger issue.

“There were 4 million slaves at the peak of slavery, and the policies after slavery left Black people and Black businesses out of the wealth game because we did not own anything,” Ivory says. “And since then not much has changed. I think these venture-capital firms need to realize that racism cost money and these firms need to develop more sensitivity when it comes to dealing with Black businesses.”

A study released in September by Citigroup calculated the price of the cost of racism.

“America could have been $16 trillion richer if not for inequities in education, housing, wages, and business investment between Black and white Americans over the past 20 years,” according to the study.

The study concluded that over the past two decades, Black employees lost $113 billion in potential wages because they couldn’t get a college degree; the housing market lost $218 billion in sales because Black applicants couldn’t get home loans; $13 trillion in business revenue never flowed into the economy; and in the next five years the U.S. could reap $5 trillion in gross domestic product if it were not for racial gaps.

Alice Vilma, managing director and co-head of the Multicultural Innovation Lab at Morgan Stanley, pointed to reasons other than institutional racism for VCs rarely providing funding to Black-owned businesses and entrepreneurs.

One local venture-capital firm is an exception. Beta Boom, a Black-owned firm, is providing funding to minority-owned businesses.

“Our mission is to invest in underrepresented companies by providing funding and business support services,” said Kimmy Paluch, Beta Boom’s co-founder and managing partner. On Nov. 1, Beta Boom will launch New Pattern Chicago, a mentorship program that will provide up to $10,000 in capital to minority-owned businesses as well as other resources for skill-building and coaching. An earlier initiative was launched this summer in Salt Lake City, where Beta Boom has a second office.