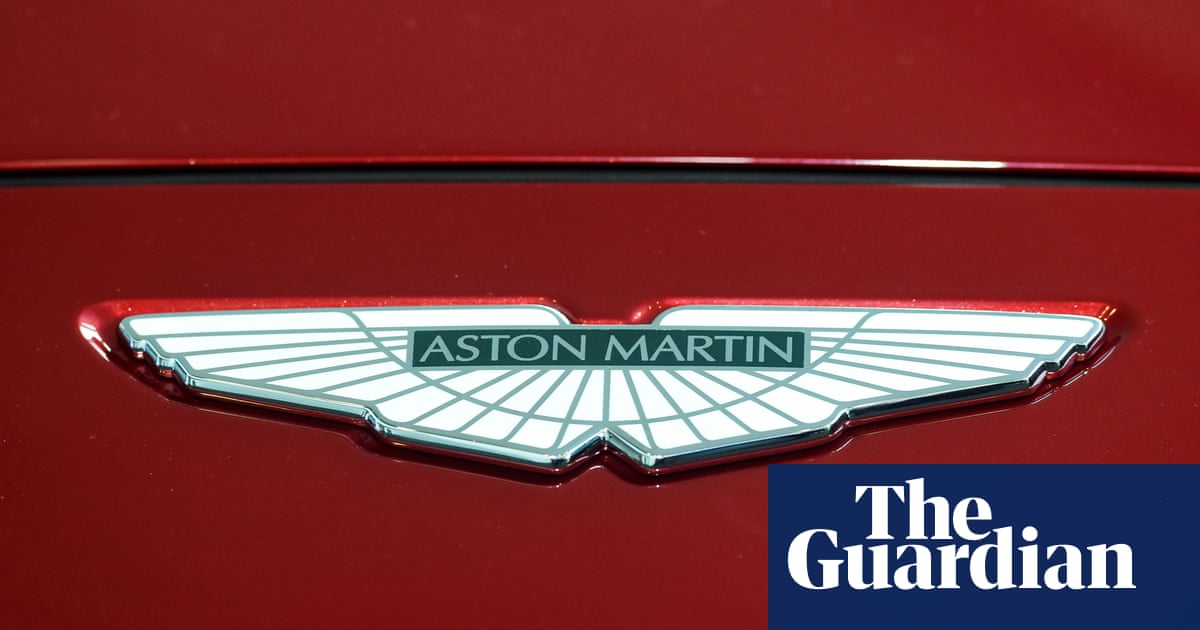 Aston Martin Lagonda has announced a “game-changing” £1.3bn refinancing package that will hand up to 20% of the company to Mercedes-AMG, as the loss-making British luxury carmaker seeks to revive its flagging fortunes.

The Warwickshire-based firm will expand its partnership with Mercedes, which has pledged to provide £286m worth of hybrid and electric vehicle technology in exchange for increasing its stake from 2.3%.

Stroll, who effectively took control of the ailing company with a bailout in January, will maintain his position as the largest shareholder.

The largest part of the package involves the issuance of £1.2bn in new debt.

This will refinance Aston Martin’s existing borrowing and ultimately give it £200m in new funds, taking its total cash pile to more than £500m.

Aston Martin said it expected the package to pull it out of the doldrums after a dismal performance since its disappointing stock market float in 2018.

Armed with new investment, it expects to sell 10,000 cars in 2024, with up to 30% slated to be hybrid thanks to the input from Mercedes. Stroll delayed Aston Martin’s electric car plans after taking over but input from Mercedes would mean that some fully electric models will arrive towards the end of 2025, it said.

The result, Aston Martin predicted, would double revenues to £2bn by then, with underlying operating profit rising to £500m, compared with £134m in 2019.

Stroll said he hoped the company’s chances of achieving the targets would be helped by its presence from next year as a fully-fledged Formula 1 team.

The Canadian is the part-owner of the Racing Point team, which uses Mercedes engines. His son Lance Stroll is one of the constructor’s two drivers.

Stroll, who made much of his $2.6bn fortune in fashion, became Aston Martin’s executive chairman six months ago and has since managed to stave off what many pundits feared would be the eighth bankruptcy in the company’s history.

He said the funding injection would be “truly game-changing” and also promised that the partnership with Mercedes would not result in the car that many Britons associate with James Bond being built overseas.

“Aston Martin will remain manufactured in the UK, period,” he said.

The turnaround plan is ambitious given how Aston Martin has struggled since its flotation, with the coronavirus pandemic deepening its troubles.

The company sacked its chief executive Andy Palmer in May, as part of a wider board overhaul, following a 98% collapse in its share price.

His replacement, Tobias Moers, joined on 1 August from Mercedes, where he was the boss of the German carmaker’s high-performance division.